Marsh Environmental was instrumental in the creation of the Romney Marsh Wetland reserve at Little Cheyne Court on Romney Marsh. The 450 acre reserve was created by reversing arable farmland into a large expanse of wetland habitat. This habitat creation attracted a range of wildfowl in national and internationally significant numbers, mainly bewick's swans, white fronted geese, lapwing and golden plover.

The reserve was quickly designated a Site of Special Scientific Interest (SSSI) based on the sites significant bird populations both breeding and wintering and in March 2016 was included in the International Designation of the Dungeness, Romney Marsh to Rye Bay RAMSAR Site.

Other Ecological Projects and Case Studies 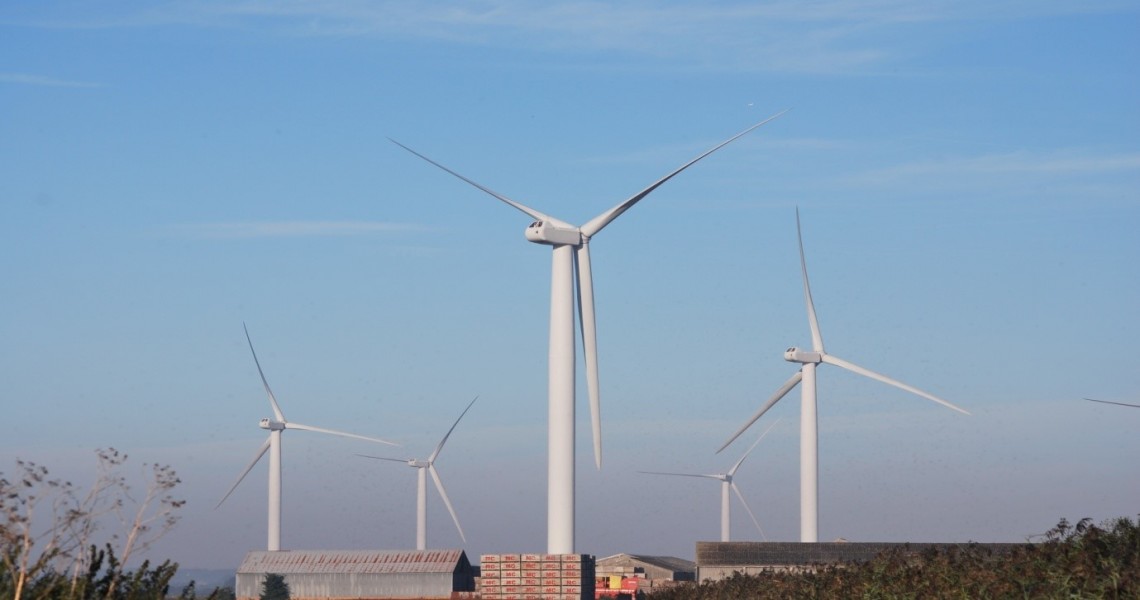